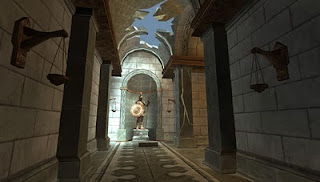 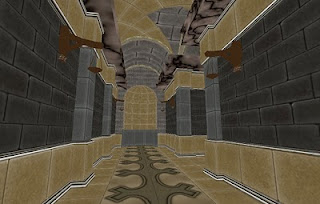 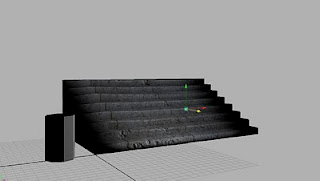 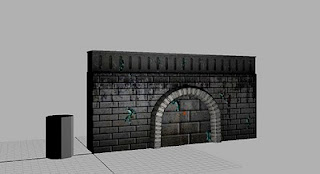 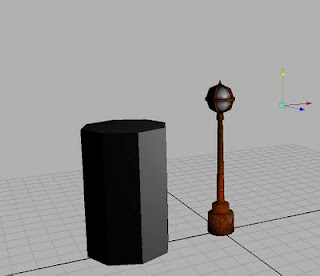 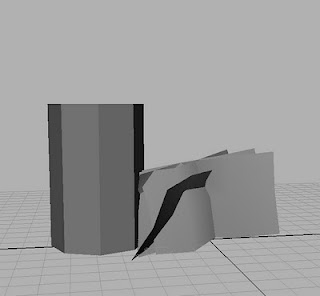 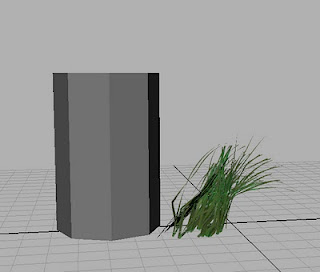 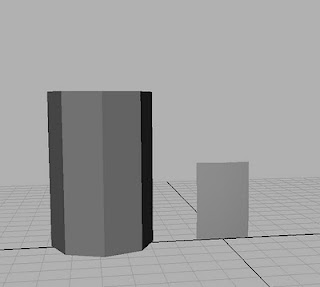 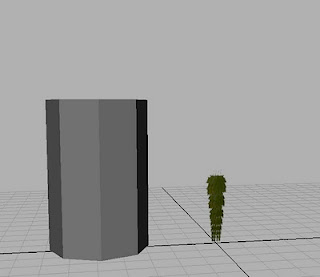 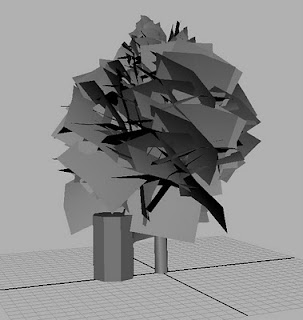 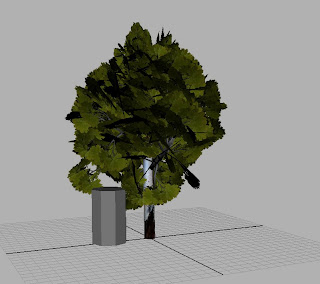 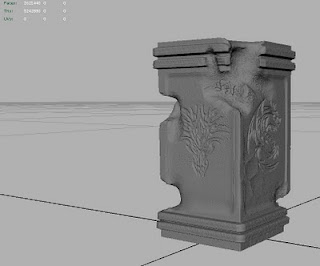 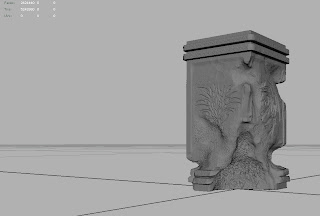 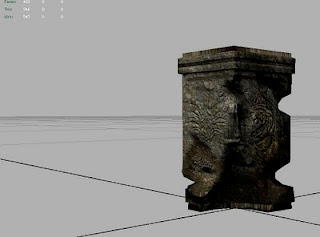 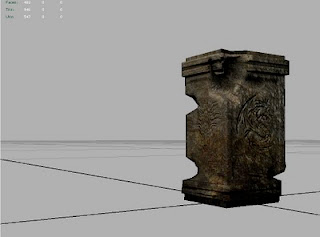 In this class I spent most of my "weekend" time doing extra credit, as it was more of a photoshop practice than real extra credit ... and I really need as much practice in photoshop that I can get.
Posted by Unknown at 17:56 No comments: