Raining Doom Upon Our Doomed Enemies!

It's been a while, but with me spending my work days in Presagis Creator I hardly feel like working in low poly 3d in Maya when I come home. So between working on the car, house chores, and simply trying to relax, I've been sneaking a few hours here and there on sunday mornings having fun with my rocket punk themed game I've been dreaming about for some time.

Since the point of a new post is to show new work, I present to you Remote Rocket .. or RC Rocket .. still not sure. 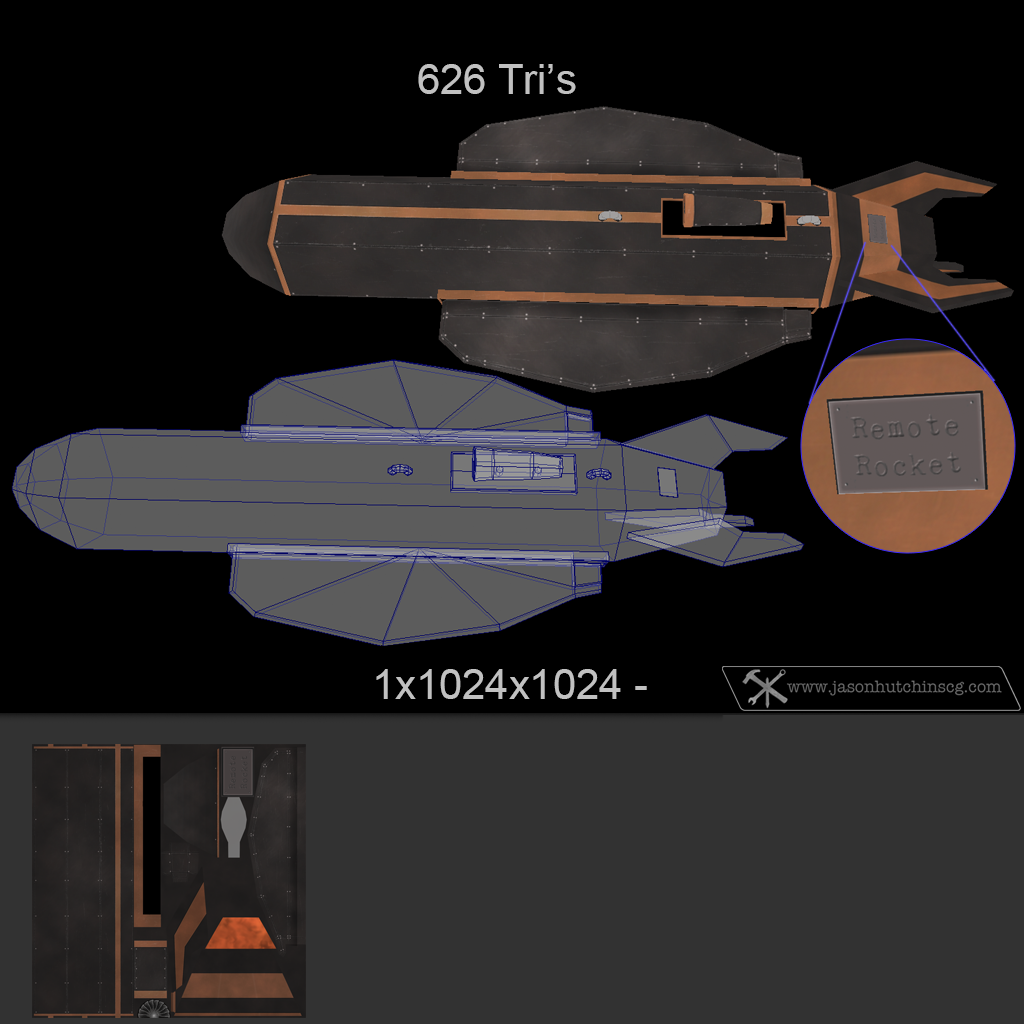 The point of the rocket is to be much larger than the others and to only be able to carry one at a time, once fired the players camera will ideally follow the rocket as the player will be able to control the rocket to remotely rain down some doom upon his doomed enemies. Once fired the wings and extra thruster will extend from the main housing allowing for extra control and distance while still keeping a large area of the main housing for explosives. The metal loops on the top are where the rocket would be held under the vehicle just before it was launched .. I want this item to be so big other players can see it and try to attack the player before it can be launched.

The next weapon will be a little more electrically themed, the concepts are pretty much nailed down I just have to start blocking it out and seeing how it turns out in the 3d space. But I'm sure it'll be next year before I post that one.

[edit] - I found some time to start blocking out the concept based on my drawings and some random google searches. The body will be similar to the fire/lava rocket in that it's mostly glass, but this one will have a gold/brass colored metal braces along the sides to add some support and rocket punk style. The hardest part I think will be getting the look of the plasma ball in the middle, but that's how you learn right? :) 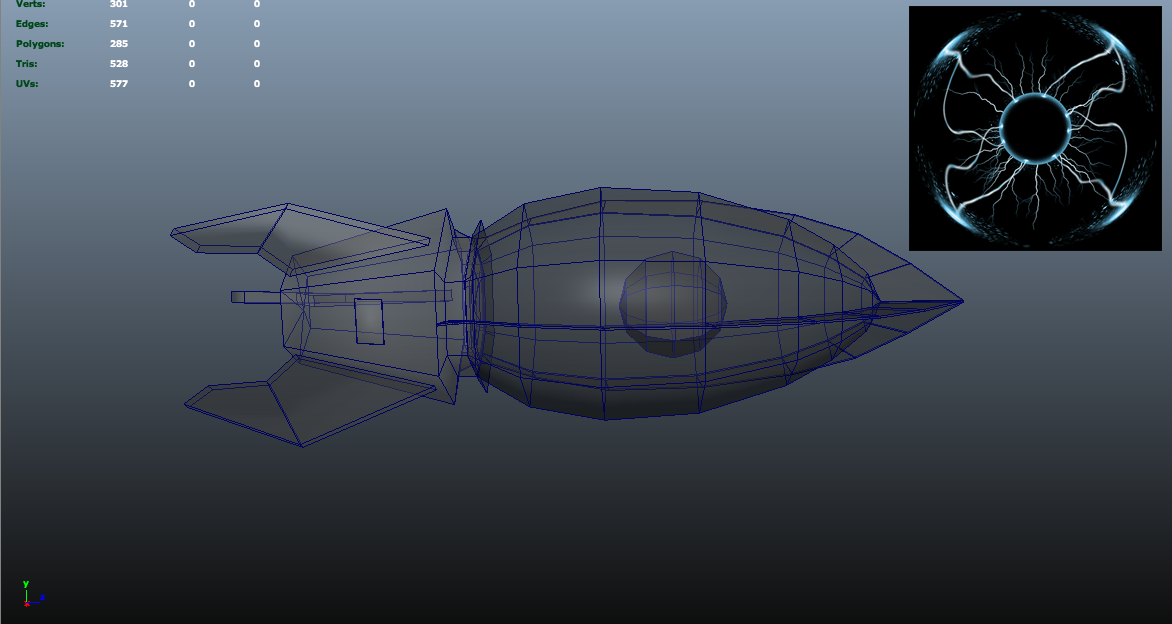 As always: thanks for looking in on me, and do stay tuned!
Posted by Unknown at 22:27 No comments: