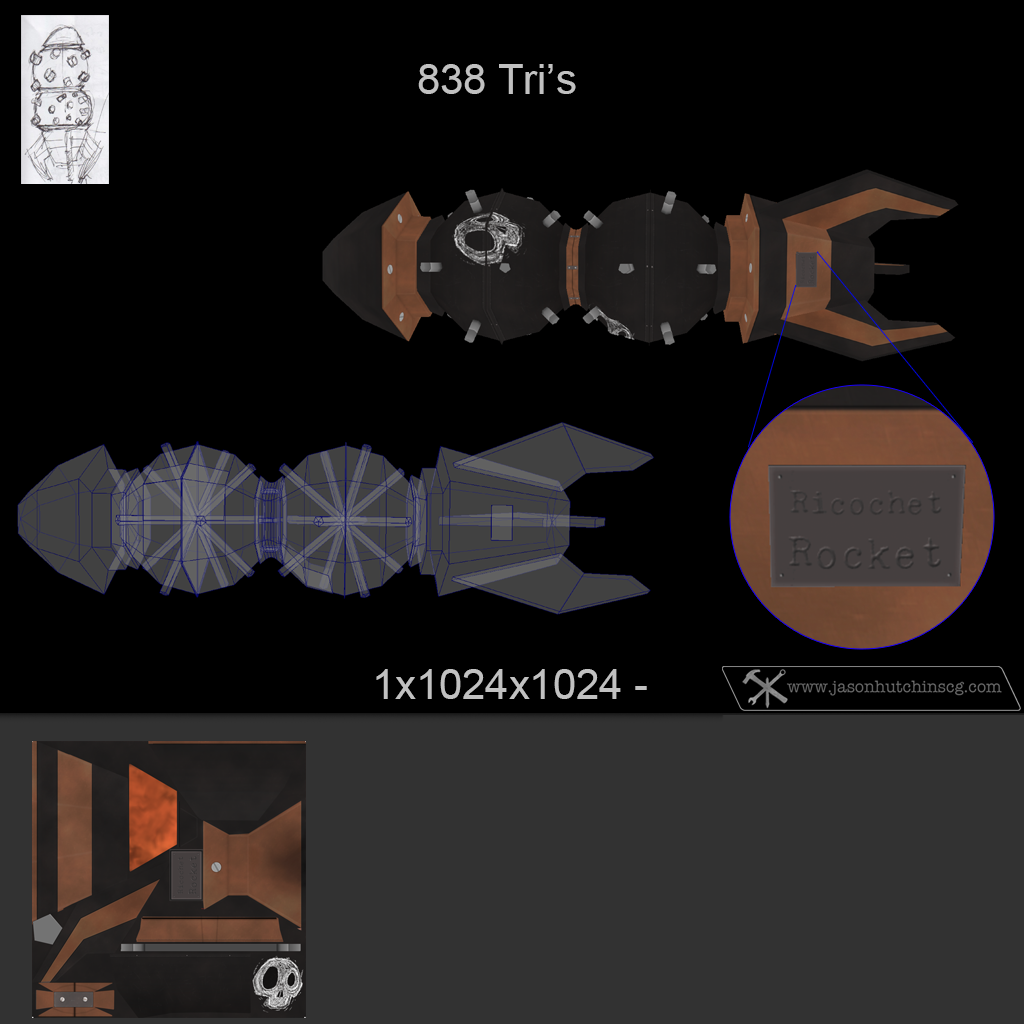 Thanks for looking and stay tuned!
Posted by Unknown at 16:08 No comments: 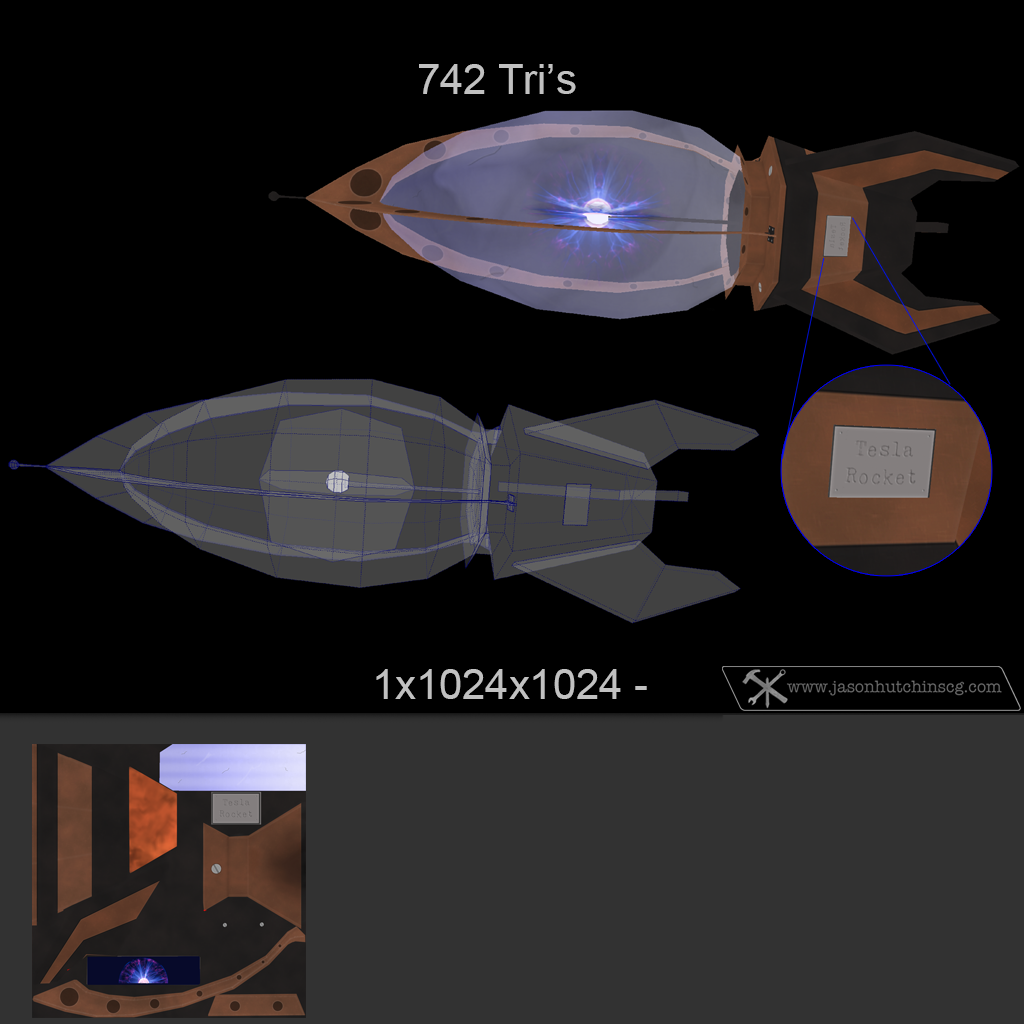 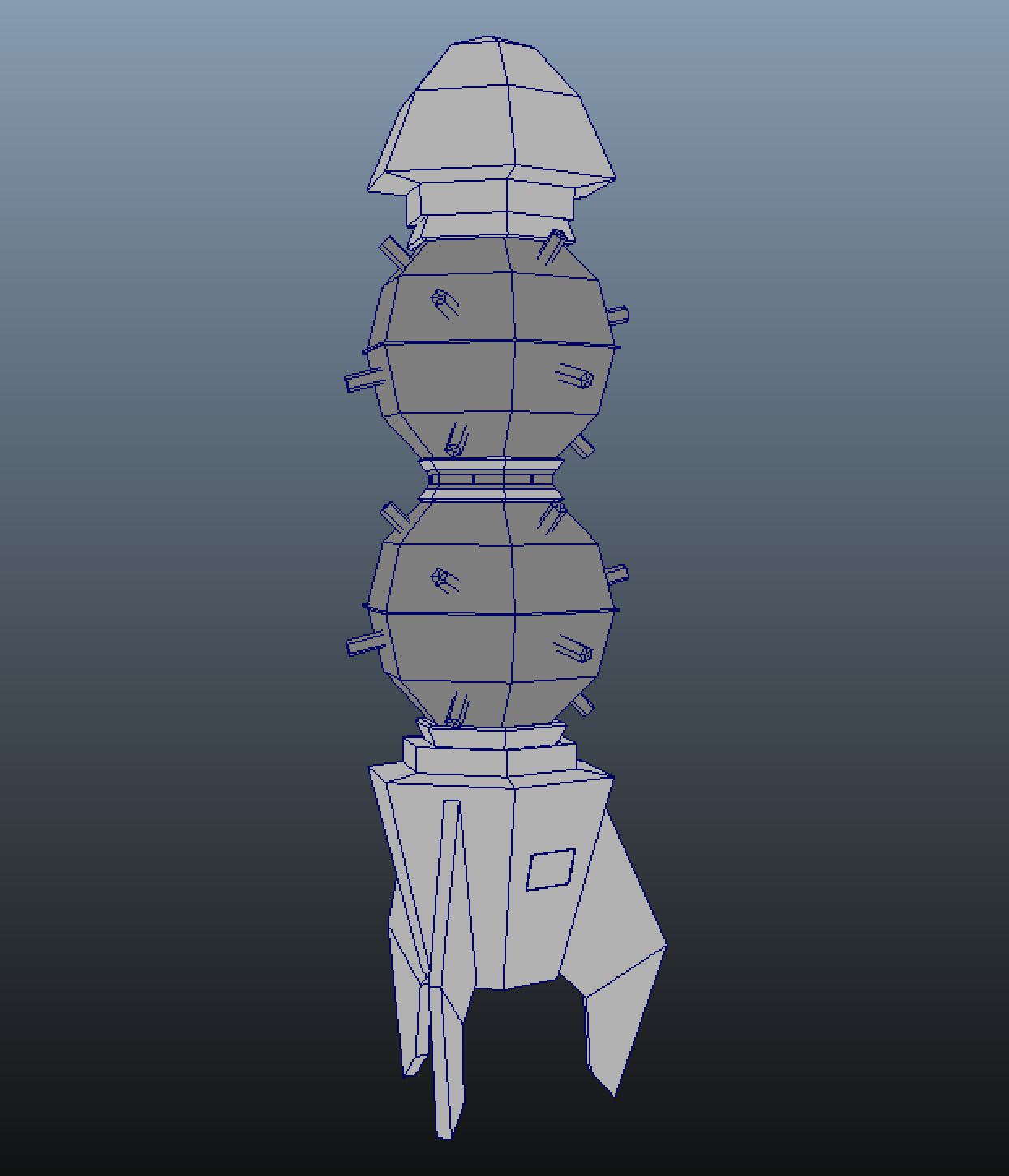