GCA was shared with the game project, and since we only had this month for the project it kind of took front seat to the game. Step one was to get the reference approved, I found these odd/cool buildings over in San Zhi, Taiwan. I don't know the whole story, but apparently they're from the 1970's and never got completed. Here's a few shots: 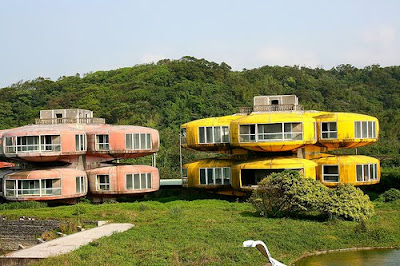 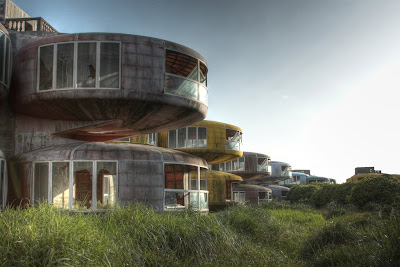 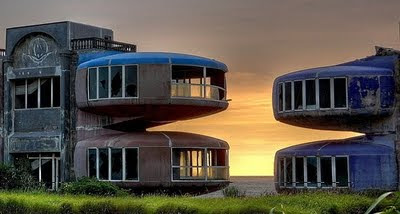 With reference in hand, I blocked out one of the buildings in maya. I also made one of the larger structures in the yard, but as time got down to the line I ended up realizing I would fail if I couldn't focus on just this one piece and a decent yard to put it in. 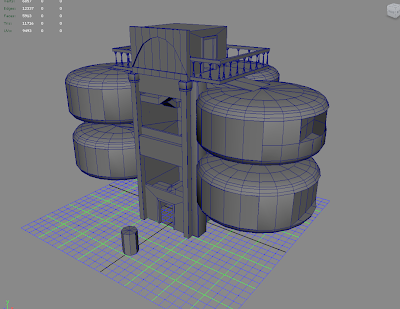 Then I blocked out some base textures. 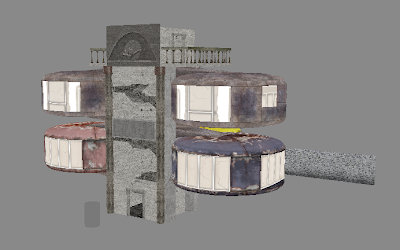 I upgraded the diffuse textures, then built spec and normal maps. 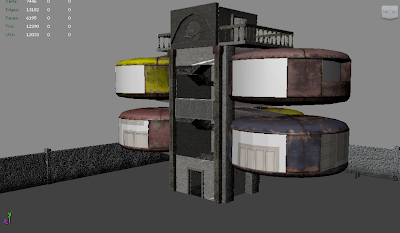 Then the big test: does it look good in UDK? It didn't look horrible, but it needed a lot of work. So I went back to the drawing board with only 1 week left to turn it all in. 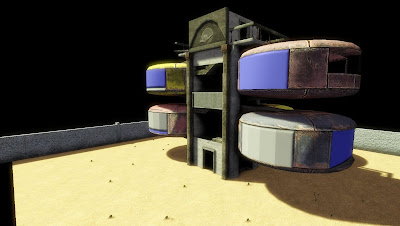 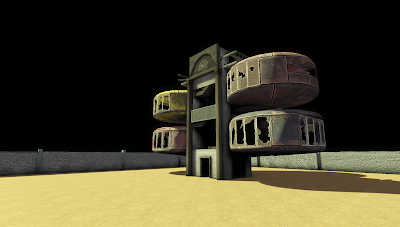 Got rid of the plane and added in some terrain. 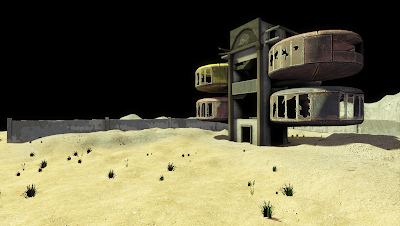 The next critique was to add some mid-ground environment, and I also added in the skybox. 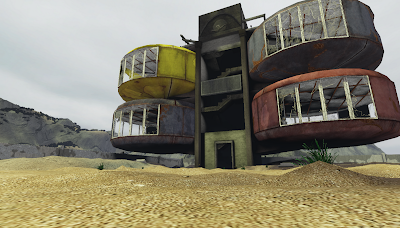 I started playing with light function shadows for the clouds. 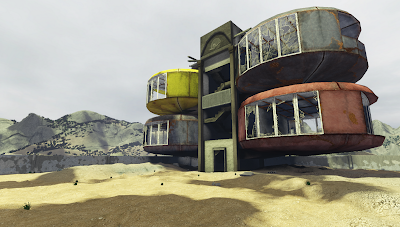 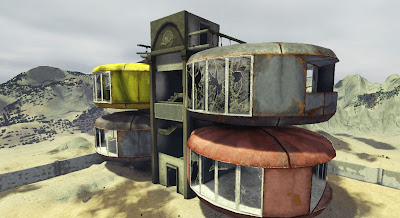 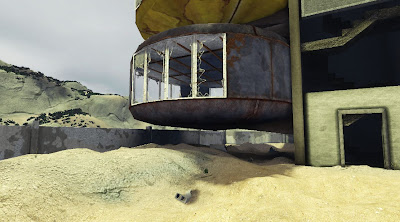 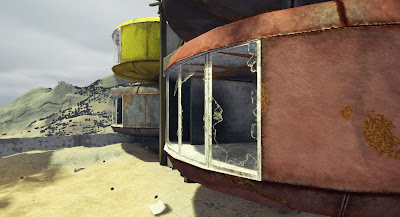 After the final critique we had 4 hours to make all of our changes and turn it in. Some of the things I changed was: the depth of field, amount of fog, harshness of cloud shadows/speed, softening of shadows with the skybox light, and I had a brief moment to think about changing the sand out to dirt .. but couldn't find a good enough photo to manipulate to a repeating/tiling texture. Here are the final three shots: 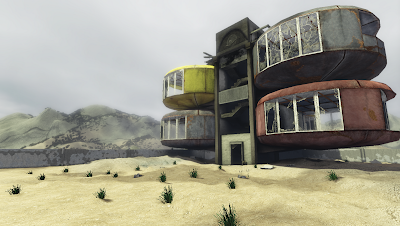 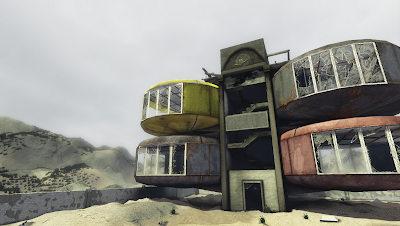 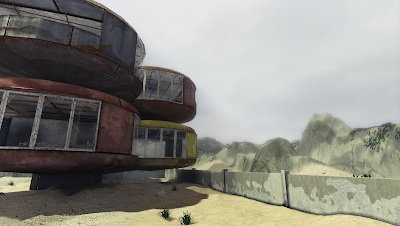 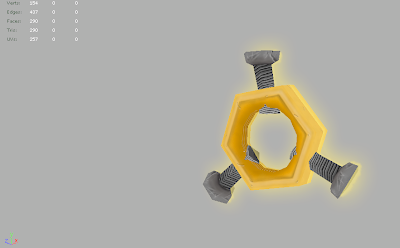 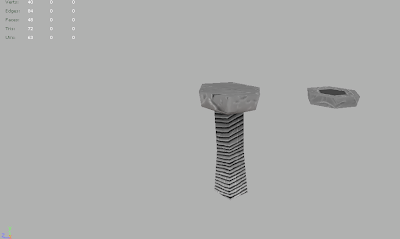 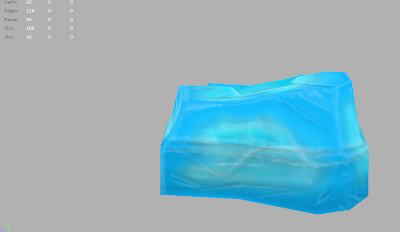 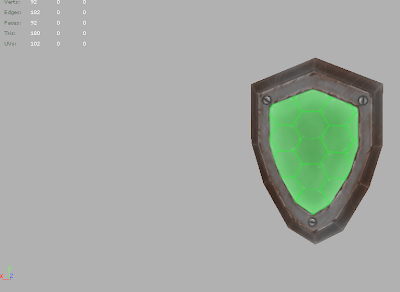