APD was more of what I thought GamePreProduction was going to be: work on your stuff. So on that note, we started on our asset list and began to ramp up for our core game turn-in. Unfortunately the only thing I was working on that made it into core was the in game HUD and the initial layout of the level. The layout changed later on as other artists added their parts to the environment, but that's all I can claim for our core release.
A:
health pack 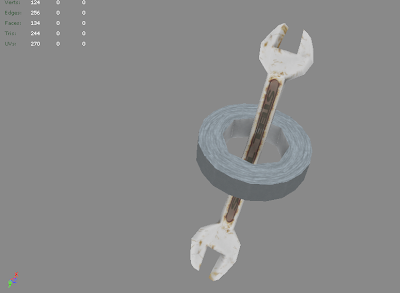 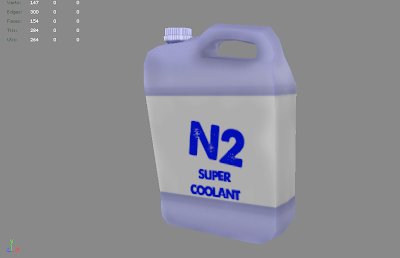 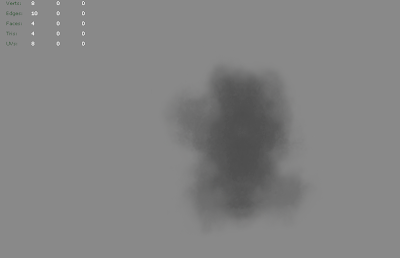 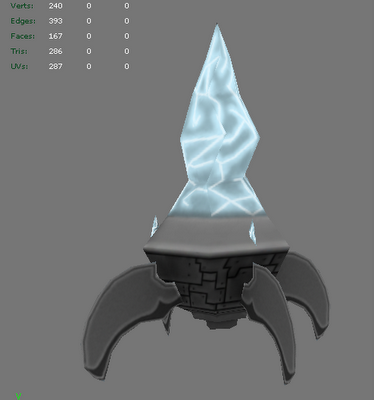 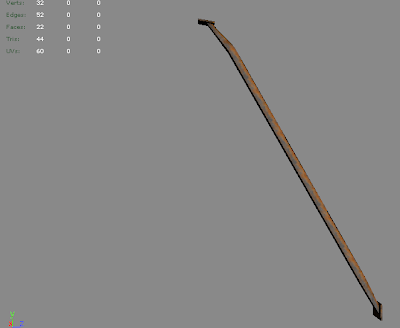 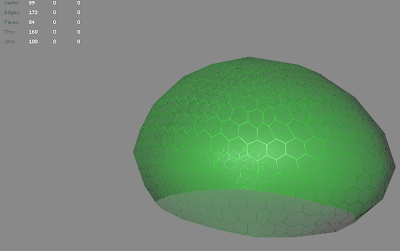 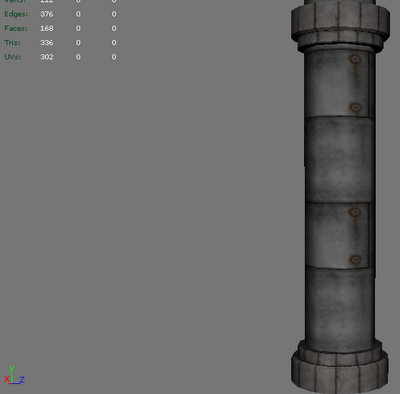 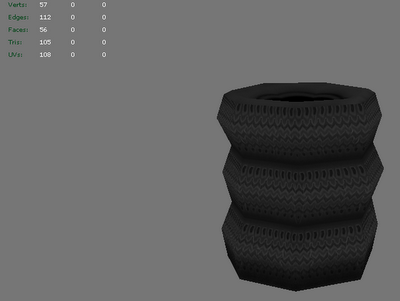 Overall these low poly objects are an initial pass that need to be looked over and lined up with the rest of the level, but so far the creation of these objects are ahead of schedule. Here's what our game looks like for our core release. 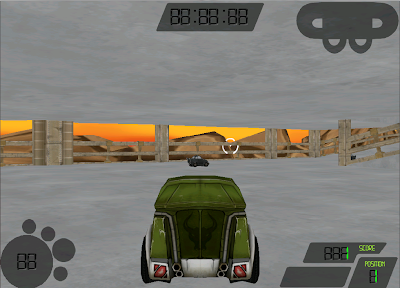