Other than an inappropriate acronym for this class, it's at least an accurate description for the course that used to be titled Level DEsign. Since you don't really design anything, you're just plugging in static meshes you've built as a part of an assembly line ... but I think I'm getting ahead of myself.
This is the month everyone in game art is told: "you have to chose to pass one class or the other, it's nearly impossible to pass them both." They were right, I spent most of my time generating assets for this class ... for our level ... a lot of which never got used. Still, I kept on keeping on, that's what makes this month a killer: a lot of people see that it's hard and stop trying.

Every lab was a turn in for something, so every day blurred lines with every other day. Here's my dailies:

During the instructor's critique I was told that caves don't have stalagmites ... so ... yeah ... whatever. I changed them out for cobblestone ... things.

So we had to have the ground breakup and the light source modeled, textured, and inside UDK by the end of the next lab ... and yes I know how to spell "model" but whoever made our templates didn't. ;) 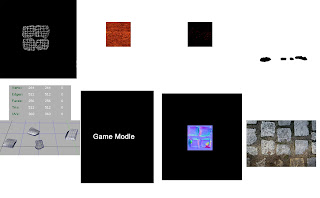 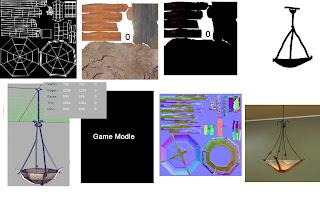 Next turn-in was the beginning of our structural pieces to begin blocking out the level.... 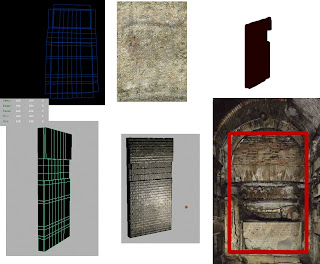 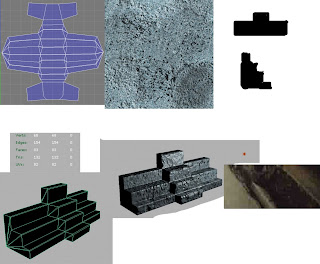 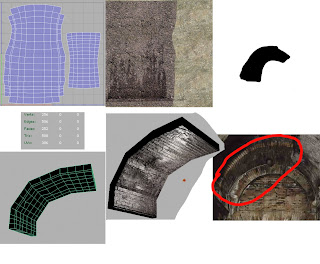 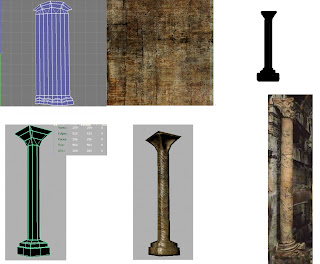 Coming up on the home stretch of the month we were required to submit another set of dailies for our structural pieces, here's where I found out I was ahead because I already had the zbrush sculpts done for the first structure turn-in. Oops? The major update on these is that they're more refined than the initial turn-in. Cleaner uv's gave me cleaner texture maps ... it also helped I was able to give them a detailed normal map through UDK. 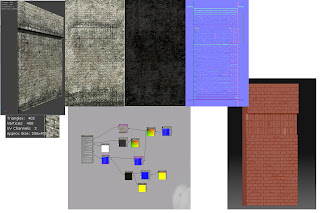 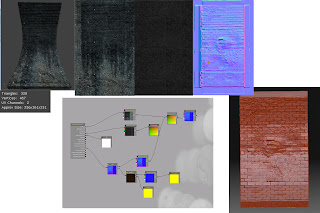 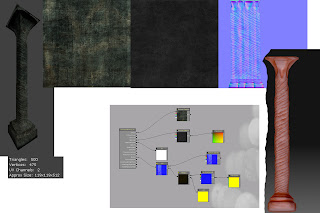 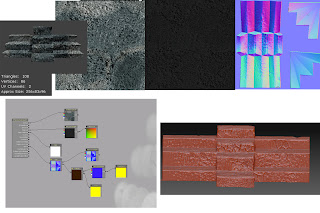 As we went along we found the need to cover up some seams, so I made this pillar and it actually turned out pretty good for corners too. There was other pieces I made that weren't used at all, so I'm only showing this one.

Some shots taken from the level: 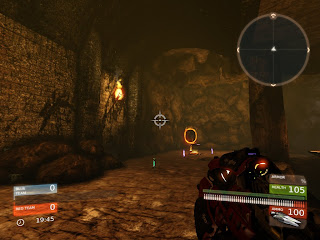 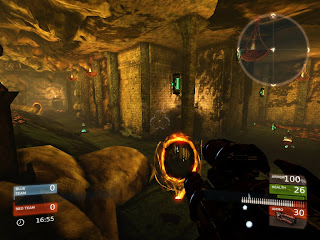 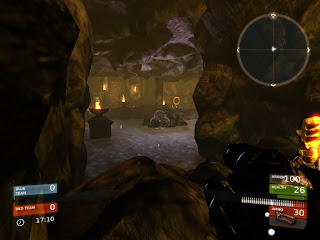 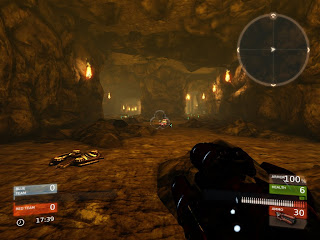 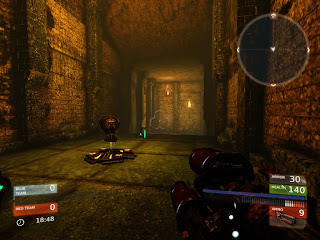 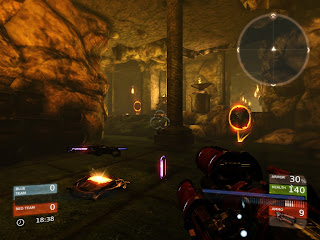 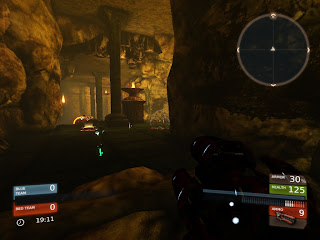